In an ever changing world, we still aim to tell bold stories of truth and human character. Focus on the development and production of meaningful impact entertainment content. 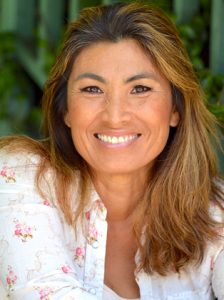 Rosie’s passion for storytelling, connecting passionate people together, producing socially moving content is her forte. Creativity is the superpower behind it all. She’s an alum from San Jose State University and has been an active industry professional since. She has founded The Actor’s Conference and is an accomplished actress. She’s known for independent films such as A Normal Life, Oksana, and Lost in The Middle plus tv. shows including NBC’s Trauma 911, HUSH The Series, an award-winning internet series, inspired by true events, and Dyke Central.