Our team has over a century of combined experience in the art of storytelling. Impactful motion picture content is unbeatable in any market place around the world. Good stories can open hearts, minds and create lifelong bonds between people, communities and cultures. We tell truthful and passion filled stories. 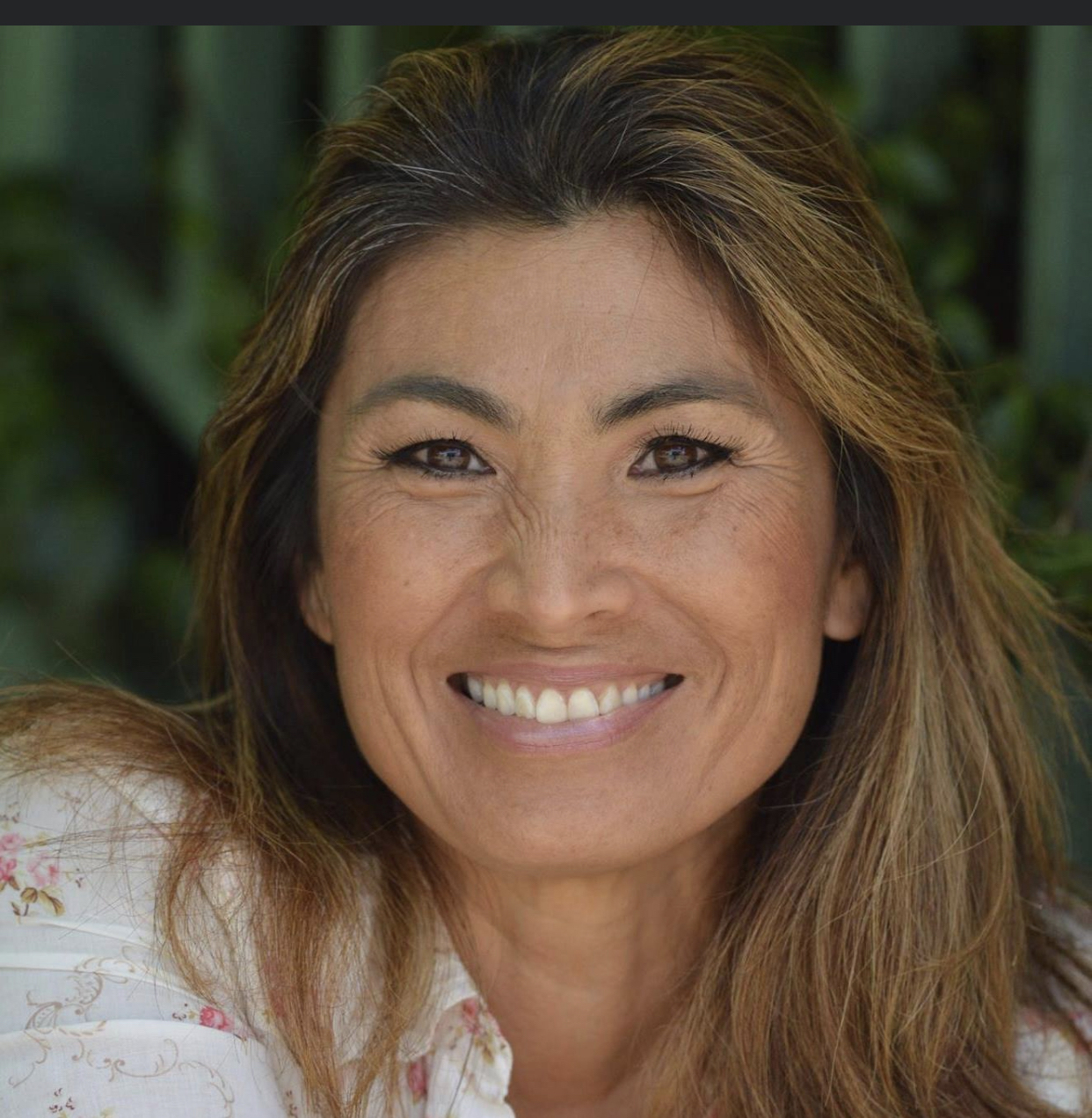 Bring light to any topic to start a conversation with your audience that begins change, offers education or helps pursue justice.

Freeze and capture a moment in time to tell a tale about people, the places they visit and the things they do. A picture’s worth a thousand words. 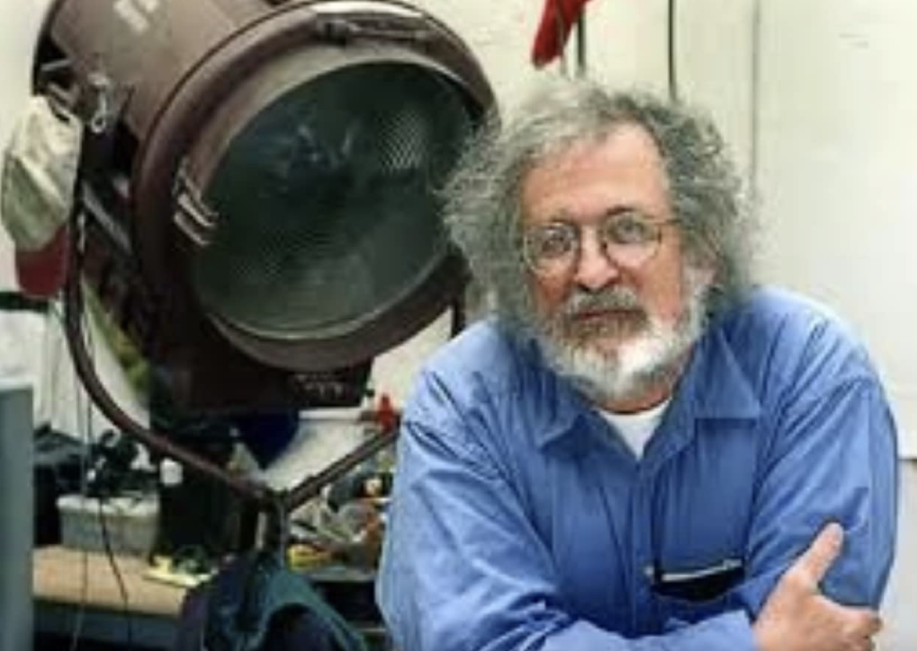 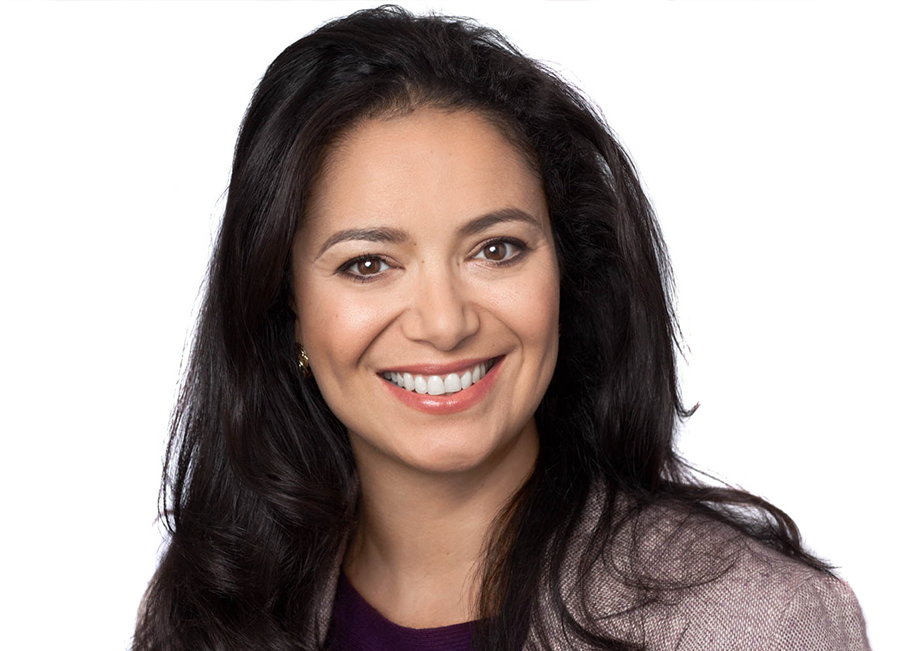 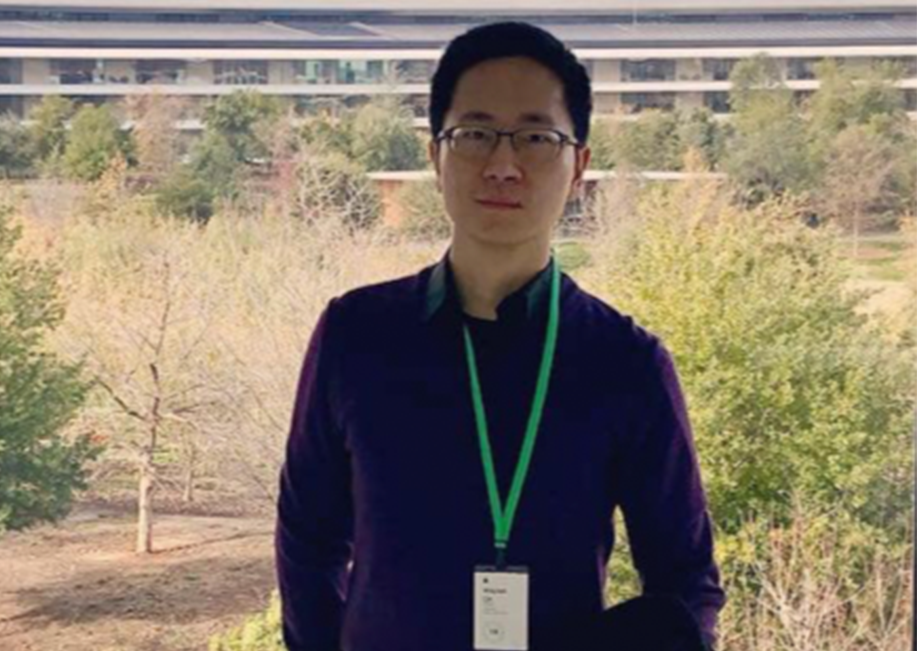 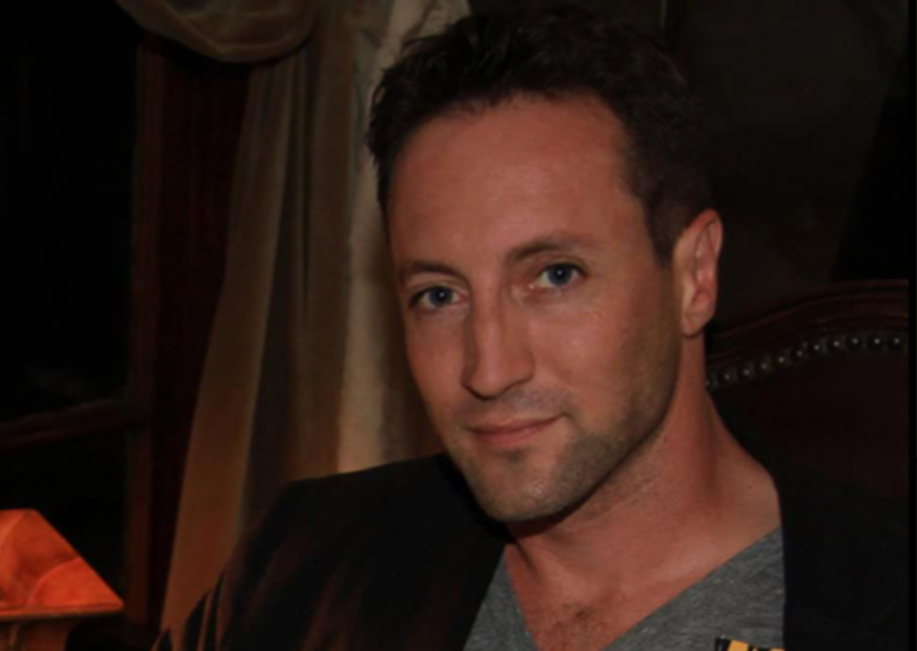 “Rosie is an amazing producer, able to bring artist and the industry together. She
has been a bridge between Hollywood and talent in Silicon Valley.” 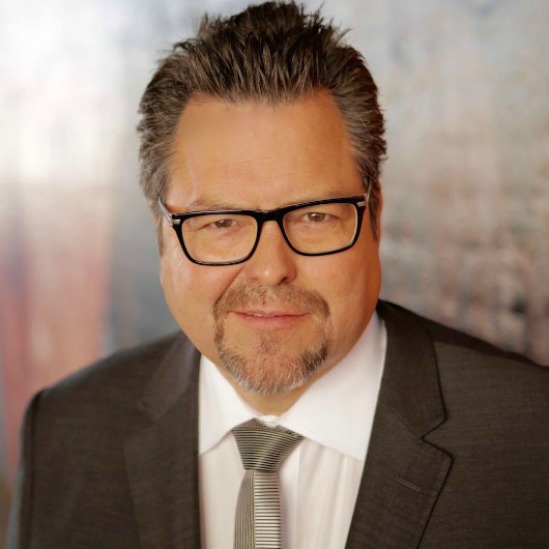